Hayes’ music is found in the music libraries of churches and universities around the world. His compositions and arrangements are known for their unique American sound, drawing from such diverse musical styles such as gospel, jazz, pop, folk and classical. Mr. Hayes’ personal catalog, totaling over 1,500 published works, includes work for solo voice, solo piano, multiple pianos, orchestra, jazz combo, small instrumental ensembles, and choruses of all kinds. He is honored to have his music regularly featured at ACDA, MENC and Chorus America conventions. Hayes is regularly commissioned by churches, universities, children’s choruses, and community choruses to write original choral works. The Grammy Award-winning Kansas City Chorale, under the direction of Charles Bruffy, has recorded Hayes’ large works for chorus and orchestra.

Mr. Hayes is also sought after as an orchestrator and music producer. He has recorded over 25 solo piano recordings ranging from jazz to classical to gospel and is a favorite arranger of church pianists throughout the world. Mark Hayes is a recurring recipient of the Standard Award from ASCAP, and his album, “I’ve Just Seen Jesus,” received the Dove Award, the equivalent to a Grammy in gospel music. In June 2010 Mark released his first CD of original songs titled All Is Well, featuring Kansas City jazz artist, Monique Danielle.

Mark arranged and orchestrated the music for Civil War Voices, which won six awards including “Best Musical” in the 2010 Midtown International Theatre Festival in New York. His latest venture in musical theater is “We’ll Meet Again,” which premiered at the Historic Savannah Theatre in Savannah, GA in 2022 to high acclaim.

Mark first conducted his Te Deum and Magnificat at Carnegie Hall in New York in May 2007, with additional performances in 2008 & 2009. Hayes conducted the Community and Church Honor Choir at 2008 MCDA Convention and led the Community and Church Honor Choir at the SWACDA Regional Convention in 2010 featuring his Gloria. He conducted the world premiere of his new work for chorus, orchestra and narrator, The American Spirit, at Lincoln Center in May 2011 and the world premiere of his Requiem at Lincoln Center May 27, 2013. In October 2014 Hayes conducted the European premiere of his Requiem in St. Ignatius Basilica in Rome as part of The Festival Pro Musica E Arte Sacra. In March 2019 Mark helped plan and lead the Ecumenical Worship Service for the national ACDA convention in Kansas City, MO. On November 12, 2019, Hayes conducted his Requiem in Brasília, Brazil featuring the Coro Sinfônico Communitário and Orquestra Sinfônica. He regularly conducts his works for chorus and orchestra at Carnegie Hall and Lincoln Center.

Whether concertizing on the other side of the globe or composing at his home in Kansas City, Missouri, Mark is blessed to live out his mission “to create beautiful music for the world.” 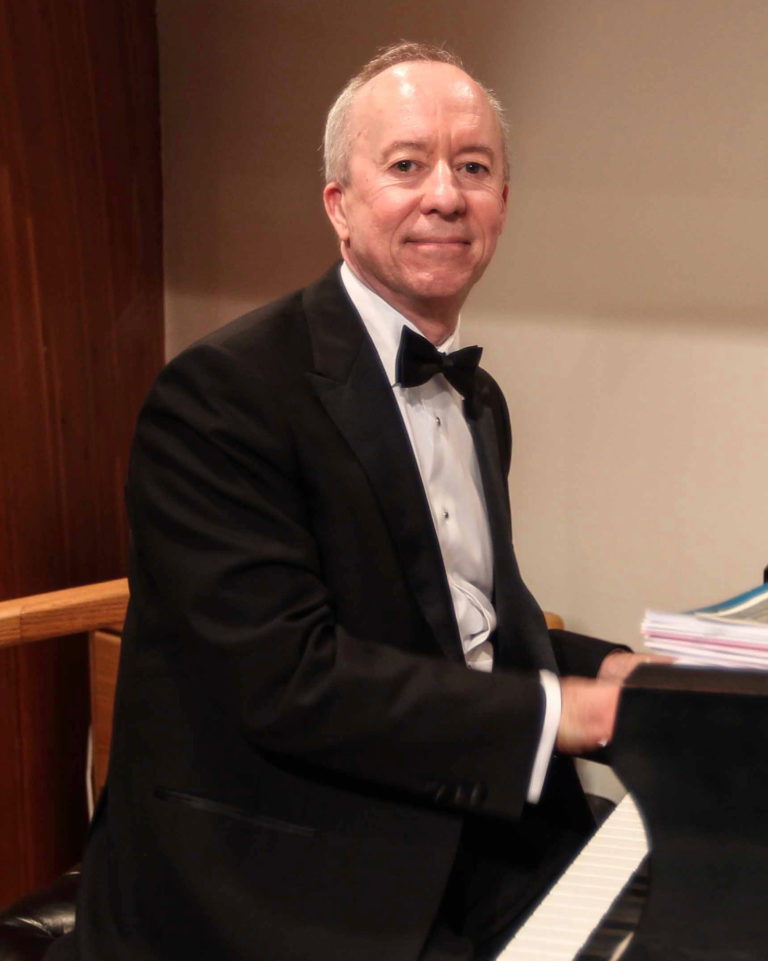 Mark Hayes has three biographies available—the full one (on this page), a short one and a mini-bio—available for download at the press package page.